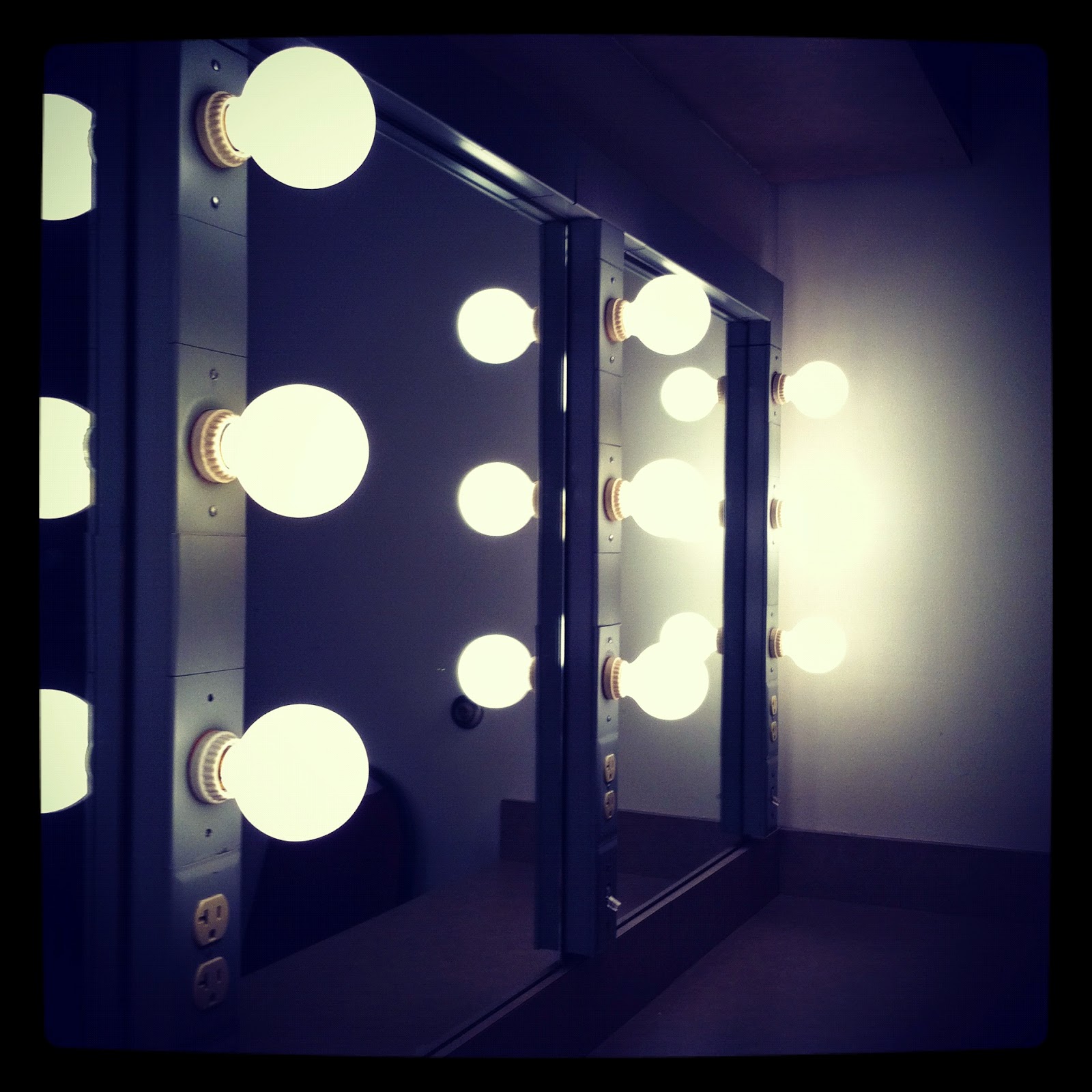 Time flies when you're having fun! For those of you who follow me on Facebook you already know that Nephew Aaron and I are getting ready for our 6th Anniversary Show at Renton Civic Theatre!

Which means, that 6 years ago, I had just left the cruise ships and was just getting used to living on dry land!

I'm still amazed that Leonard and I have been married so long, but, perhaps it is because he isn't a showbiz fella and we're not fighting for mirror space or stage time!

A lot has happened in 6 years! Nephew Aaron has gotten married AND he and his wife, Niece Rachel welcomed their dear sweet baby into the world this past January. We've performed so many places and still look forward to coming back to "home base" at Renton Civic!

We hope you'll join us: